Large Cup Lingerie was having a 48 hour flash sale a few weeks ago and I decided to buy some matching panties for some of the bras I have. I got: 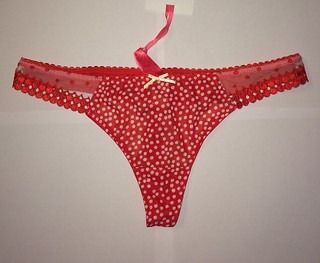 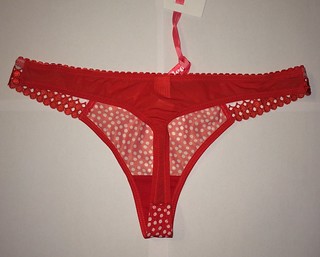 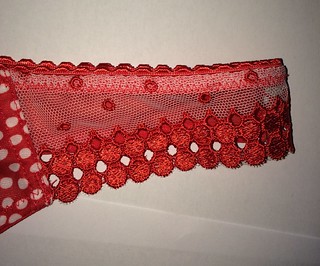 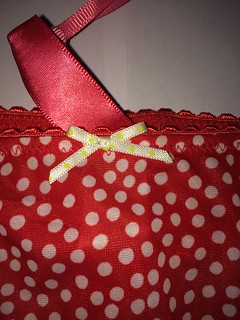 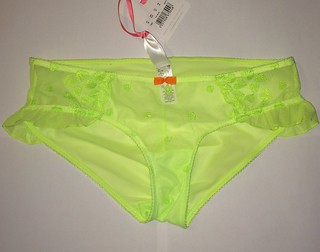 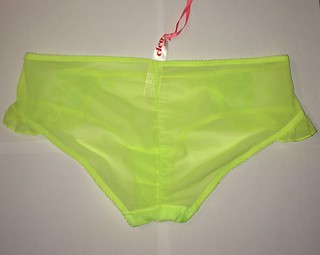 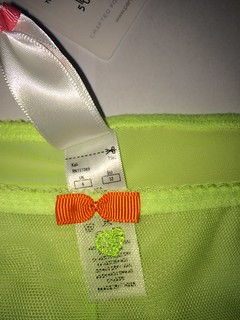 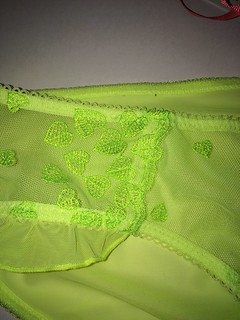 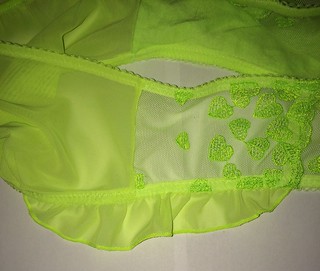 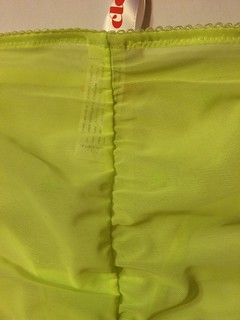 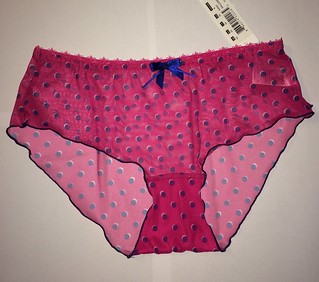 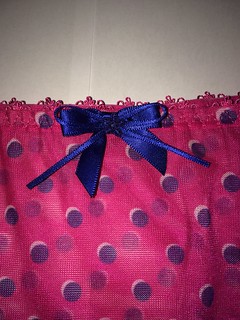 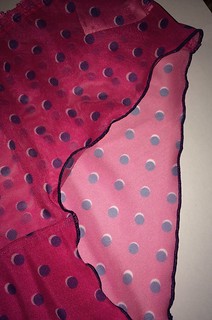 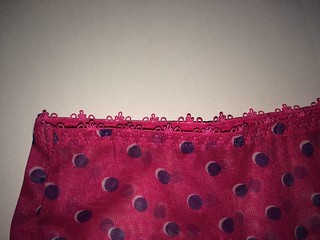 Cleo Minnie thong– I have no complaints about these. I think they’re so cute! 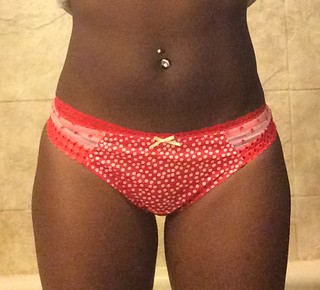 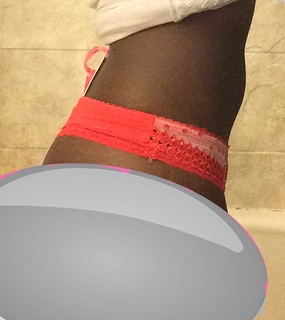 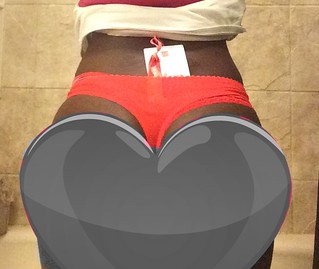 Cleo Kali brief– I don’t like these. They have too much coverage in the back for me. The front part of the leg opening seems like it would rub against my skin when worn. The front is very sheer. **I don’t have the matching bra** 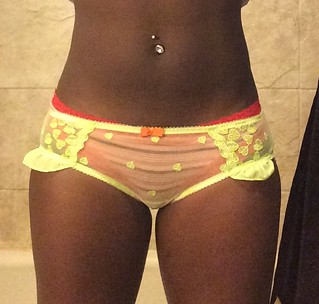 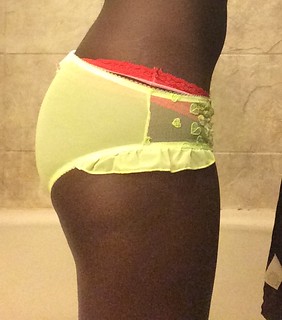 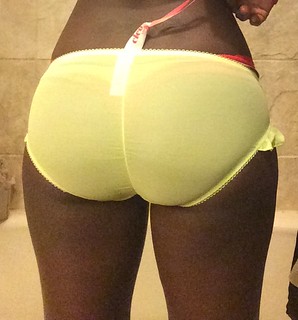 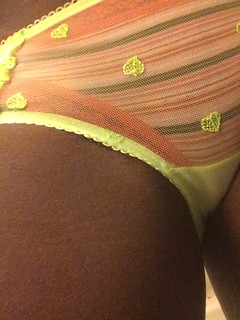 Freya Patsy short– I initially wanted to buy the thong, but it was either not available in the size I needed or it wasn’t as cheap as the brief. I can’t remember which, but I still wish I ordered it instead.

I don’t like the way the hem is at the leg opening. I initially thought there was room because they’re slightly too big. 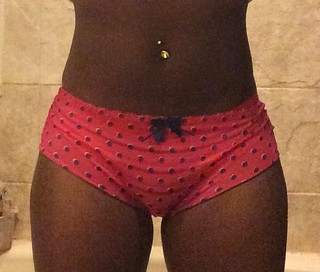 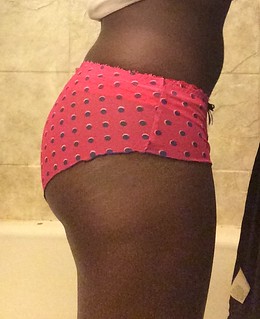 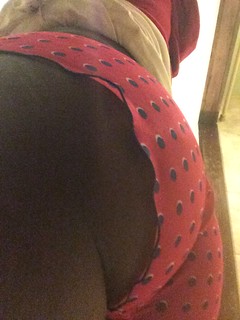 In case you haven’t noticed, I am still wearing my regular panties. I’m not completely sold on the Patsy, or the Kali. They both seem to have more coverage than what I would prefer. I honestly prefer coverage like this

When I initially purchased these panties, I wasn’t even sure if any of them would fit, because they were 3 different sizes (according to the website). The Freyas were size XS, the Kali was size 6, and the Minnie was size 8!

i think I paid about $16 USD, for the three pair, so that wasn’t too bad. The quality of the panties is very nice. The material is nice and sturdy, much like the bras.

If you’re interested in the panties, you can find them here:

The Kali is no longer available.